Login
You are at:Home»Applications»Immunogenicity (Page 5)

Immunogenicity is the ability of a therapeutic protein to stimulate an immune response, developing antidrug antibodies to neutralize or bind the offending protein. It is an important assessment required for drug approvals that is measured and characterized. A key problem with protein-based therapeutics is their immunogenicity, which is the tendency to trigger an unwanted immune response. An important part of determining the efficacy and clinical safety of protein-based therapeutic products involves measuring their tendency to trigger the formation of antibodies.

The immunogenicity of therapeutic proteins is the result of the immune system doing its job —generating a response to a ‘foreign’ protein as a defensive mechanism to rapidly clear and/or neutralize the offending protein. From the perspective of patients, doctors and the pharmaceutical industry, this is an ‘unwanted’ immune response, as opposed to the desirable immune response elicited by an effective vaccine or by a pathogen and is typically manifested by the production of host antibodies directed against the protein therapeutic termed anti-drug antibodies (ADAs). This is what the use of ‘humanized’ or ‘fully human’ proteins are designed to avoid, what many bioanalytical scientists spend time and resources devising ways to measure and characterize, and what health authorities around the world scrutinize carefully in drug approval applications.

Assays for immunogenicity, measuring ADA against a protein therapeutic, are basically immunoassays that measure the ability of antibodies in a patient serum sample to bind to (and for neutralizing assays, neutralize) the drug. For non-mAb therapeutics a standard sandwich immunoassay is often used wherein the drug is immobilized either passively or via a linker such as biotin-drug to a streptavidin-coated microtiter plate. Plates are then incubated with serum samples, washed to remove nonbound proteins, and ADAs bound to the immobilized drug are detected.

For humanized or fully human mAb therapeutics using an anti-human Ig detector would detect the immobilized drug along with the ADA and is therefore not an effective format. Instead what is typically done is to use a bridging immunoassay format in which one batch of drug is conjugated to a biotin molecule and a separate batch of drug to a detector tag. These are then mixed together with a sample such that the ADA can form a bridge (thus, ‘bridging assay’) between the differently labeled drug — the biotin-drug is used to immobilize the biotin-drug/ADA/tag-drug complex to a solid surface, and the amount of ADA captured is measured by the detector signal.

In this chapter case studies are presented, which illustrate the assessment of critical assay performance characteristics for both PK and immunogenicity ADA assays to support comparability studies for biosimilar products.

This chapter reviews the challenges in developing and validating biosimilar immunogenicity assays to support pre-clinical and clinical trials. 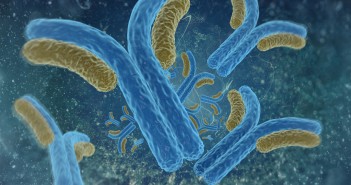 Insights on the immunogenicity of antibody-drug conjugates

This editorial provides insights into the immunogenicity risk associated with ADCs, and outlines assays used in the evaluation of biotherapeutic immunogenicity. 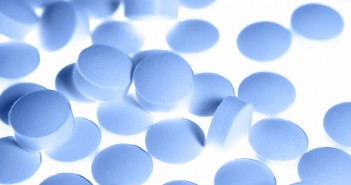 An appropriate assessment strategy with validated anti-drug antibody assays is critical for comparative evaluation of immunogenicity between a proposed biosimilar and its reference product. In this review the pros and cons of different approaches are discussed, with points for consideration in terms of assay selection, method development and implementation, sample testing and analysis. 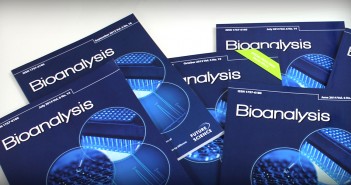 From the prolific discussions held during the 2014 8th Workshop on Recent Issues in Bioanalysis, specific recommendations are presented in this 2014 White Paper. This publication covers the recommendations for large molecules bioanalysis using LBA and Immunogenicity.