In the Zone: drug metabolism

Studying drug metabolism is vital in understanding the time course of a drug, critical dosages, toxicology of drug metabolites and other interactions of drug combinations. The rate a drug undergoes a range of enzyme-mediated chemical reactions determines the duration and intensity of the pharmacological action of the drug.

It is important for scientists to understand these reactions identifying any by-products and the toxicity of the potentially poisonous compounds. This is made possible through analyzing the enzymatic reactions that enable drugs to comprar levitra online be converted to more polar metabolites facilitating excretion. As part of this feature, we will aim to cover a range of developments and advancing technologies including: 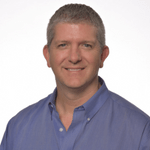 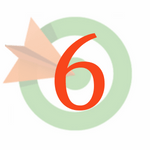 Learn more about utilizing LC–MS for drug metabolism research with these top six, expert tips. These include: tube size, what to avoid, preparation of mobile phases, solvent storage, precipitation and contamination. 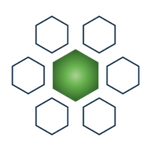 *The life science business of Merck KGaA, Darmstadt, Germany operates as MilliporeSigma in the U.S. and Canada.