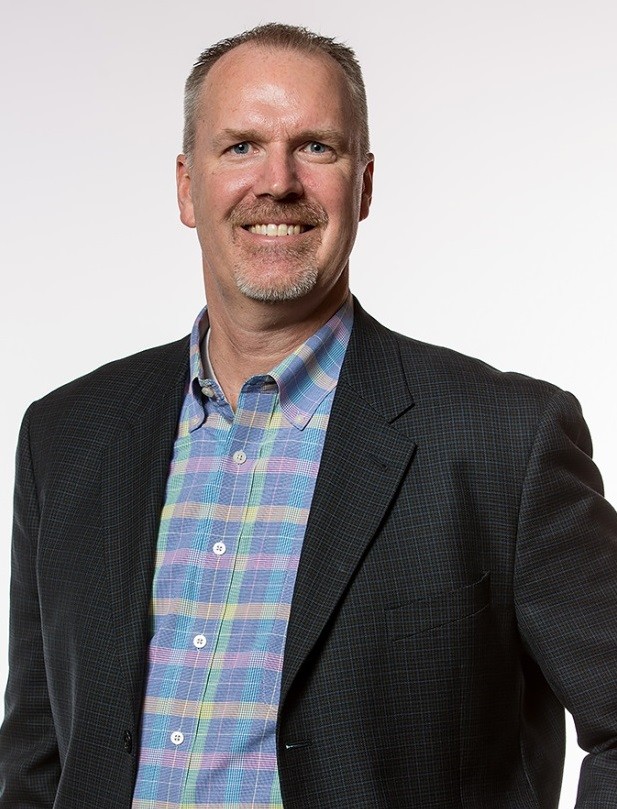 Chad received his Bachelor of Science degree in Chemistry from Alma College in Michigan and a Master’s degree in Analytical Chemistry from the University of Michigan with a focus in the use of LC–MS/MS in Protein and Peptide analysis. Chad’s Doctorate of Philosophy at the University of Nebraska was focused on studies of Protein Binding via Affinity LC–MS/MS and computer simulations.

The momentum for a single global guidance started around 2008 with the formation of the global bioanalysis consortium. This was because having multiple guidance documents or a guidance document from one country, which guides the rest of the world – as it was with the FDA guidance for 10 years – creates confusion and challenges in executing bioanalytical studies, which meet the expectations of all countries. A single guidance and set of expectations for execution of bioanalytical studies that is accepted by all countries will streamline bioanalysis leading to more efficient and less costly clinical trials. As an industry we can then devote our resources to activities with greater added value, such as more innovative science.

I was personally happy to see the outcome of the draft guidance. While I can’t speak for all my CRO colleagues I am comfortable to say that most people I’ve spoken with were also happy with it. It isn’t a perfect document and even the ICH expert working group would admit that, however, it was very well done for a draft. What has impressed me even more from the regulators and members of the expert working group is their post-draft commitment to work with industry to tune the draft document to make it as good as possible for the final release. I have had the privilege of several direct conversations with many of these people and other industry colleagues and there is tremendous motivation and passion to listen, adjust and implement for the best end result we could all hope for.

I want to say no, there aren’t any disadvantages, but I guess there are a few that could come up. The guidance covers 95% of the needs of the regulated bioanalysis industry right now. However, I am concerned that some countries may decide the guidance needs to be more prescriptive and will therefore add some additional criteria to the document. Also, the guidance rightfully doesn’t cover some of the emerging technologies in our industry such as hybrid LC–MS assays, flow cytometry and qPCR. These emerging technologies can be covered elsewhere or in different ways but a more global guidance is likely to be more difficult to update than the individual country guidance documents we currently have. I don’t know what we could do about that, I think we have to live with it. It is simply another challenge for our industry to get around. On second thought, maybe with ICH driving the updates instead of government it might be easier? Time will tell.

4 How easily can CROs adapt to implementing the ICH M10 guidance, while maintaining outsourcing standards?

I don’t see any reason why this should be a problem for a high quality CRO with a robust quality system. A quality CRO should be adept at change and implementing new procedures and I think most CROs are. CROs are audited multiple times each year by sponsors who often expect small changes to process almost immediately. In addition, we have responded to guidance document changes from FDA and EMA relatively recently and we have some sponsors who still want us to operate according to their SOPs or best practice documents. If maintaining quality standards while implementing a harmonized guidance is a problem, then your lab is probably in the wrong part of the industry.

5 Can you provide your thoughts on how the feedback on the draft ICH M10 guidance has been compiled?

So far, I think the industry – in partnership with the ICH Expert Working Group (EWG) – has done an outstanding job of compiling feedback. I have been fortunate to be a part of multiple scientific meetings recently where I was working with members of the EWG late into the evening to discuss the guidance and provide consolidated feedback. I’ve seen EWG members flying all over the world to meet with different industry organizations and regulators who’ve been on teleconferences during their personal time to gather feedback and discuss this draft guidance. If the process of gathering feedback hasn’t been thorough enough, I really don’t know what else could realistically be done.

6 How will the ICH M10 guidance change the bioanalytical regulatory landscape?

That’s an interesting question. As far as the requirements in the guidance are concerned, I think each organization will implement SOPs shortly after it is finalized and over time we’ll figure out the little nuances here and there that need to be tweaked to be most efficient with some of the new approaches outlined. That aspect won’t be so much of a challenge as we’ve been through it before. What I think might be tricky is that different countries may interpret the guidance differently. Right now, we know there is some variation in auditors and how they might interpret the current guidance when reviewing studies. When the guidance is from a specific country, I think there is a good mechanism for funneling the challenging questions or discrepancies to a small group of senior people in the agency who can preserve the status quo interpretation. When there are many countries auditing it could become a situation that each country has its own way of interpreting and auditing against the document. Will we have the US interpretation, the EMA interpretation and the Brazil interpretation of the ICH M10 guidance? I’m optimistic on this point to say that there won’t be such a scenario but I’m realistic enough to say that there could be. In a couple of the consensus meetings over the last few months I’ve heard it said that training on the new guidance will be critical and I couldn’t agree more. We need to issue extensive training to go along with the new guidance so that the laboratories and the regulators will be on the same page from day one.

Perspectives on the draft ICH M10 guidance: an interview with Kelly Dong

Perspectives on the draft ICH M10 guidance: an interview with Boris Gorovits

Perspectives on the draft ICH M10 guidance: an interview with Mark Arnold