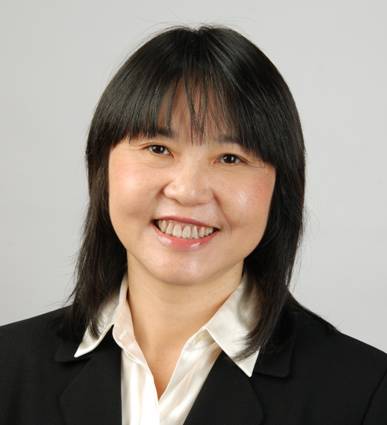 Regulatory agency expectations have profound effects on laboratory practices and data quality. The survey results of overcoming matrix effects conducted by Bioanalysis Zone clearly demonstrate such effects. The results show that the approaches to evaluate and investigate matrix effects are very consistent across the bioanalytical community, and are closely aligned with the EMA guideline on Bioanalytical Method Validation (BMV), which is more prescriptive than the FDA’s BMV guidance on the topic.

Post-column infusion and phospholipid monitoring are easy and qualitative approaches for assessing matrix effects. The idea behind these approaches is to identify the ion suppression or enhancement region on the chromatogram so that we can take steps to reduce and/or eliminate the problem by improving sample clean up and/or modifying chromatographic conditions. Interestingly, less than half of responders use post column infusion and less than one third are monitoring phospholipids. Rather, the vast majority of responders use the quantitative spiking method to assess matrix effects. The reason for such preference is obvious: the spiking method is described in the EMA BMV guideline. Similarly, most people investigate both relative and absolute matrix factors. By contrast, less than half of responders evaluate hemolysis or lipemia because those evaluations are only “recommended” by the EMA. Based on the survey, it is clear that the EMA’s BMV guideline has harmonized our practices on assessing matrix effects. I am not surprised by this finding. The regulatory requirements carry a lot of weight in how we do things in the laboratory. In the days of global filing, we all have received the when-in-doubt-use-the-most-stringent-requirement memo. Nevertheless, I am amazed by the speed of such harmonization, considering the draft EMA’s BMV guideline was released in 2009 and the final guideline was not taken into effect until February 2012.

In most cases, when the matrix factor meets the EMA BMV guideline’s acceptance criteria, the matrix effects of the assay are under control (there are exceptions of course). In other words, although both the EMA and FDA expect no matrix impact to assay accuracy, precision and reproducibility, the EMA has placed de facto acceptance criteria for no matrix impact. Primarily, it forces us to overcome the matrix effects for regulated Bioanalysis, but it also promotes investigation and research on matrix effects. Today, our knowledge of matrix effects is vastly improved. We know matrix effects can change not only ionization efficacy but also extraction efficacy. Beside the metabolites and phospholipids, other factors such as hemolysis, protein binding, matrix age, stabilization agent and mobile phase can also produce matrix effects. More laboratories are proactively monitoring matrix effects even for discovery bioanalysis. We have better strategies and a broader selection of tools to diagnose, assess and reduce matrix effects. All of these effects are positive and lead to better data quality in general. The survey results suggest that most people feel the regulatory guidelines on evaluating matrix effects are appropriate, and about one quarter of the responders even felt the guidelines are not stringent enough, likely drawing from their own experience.

Application of commercial research-grade biomarker assays in drug development: is it time to create ‘pharmaceutical-grade’ kits?

Hybrid stationary phases: the answer to all of your matrix effect problems?