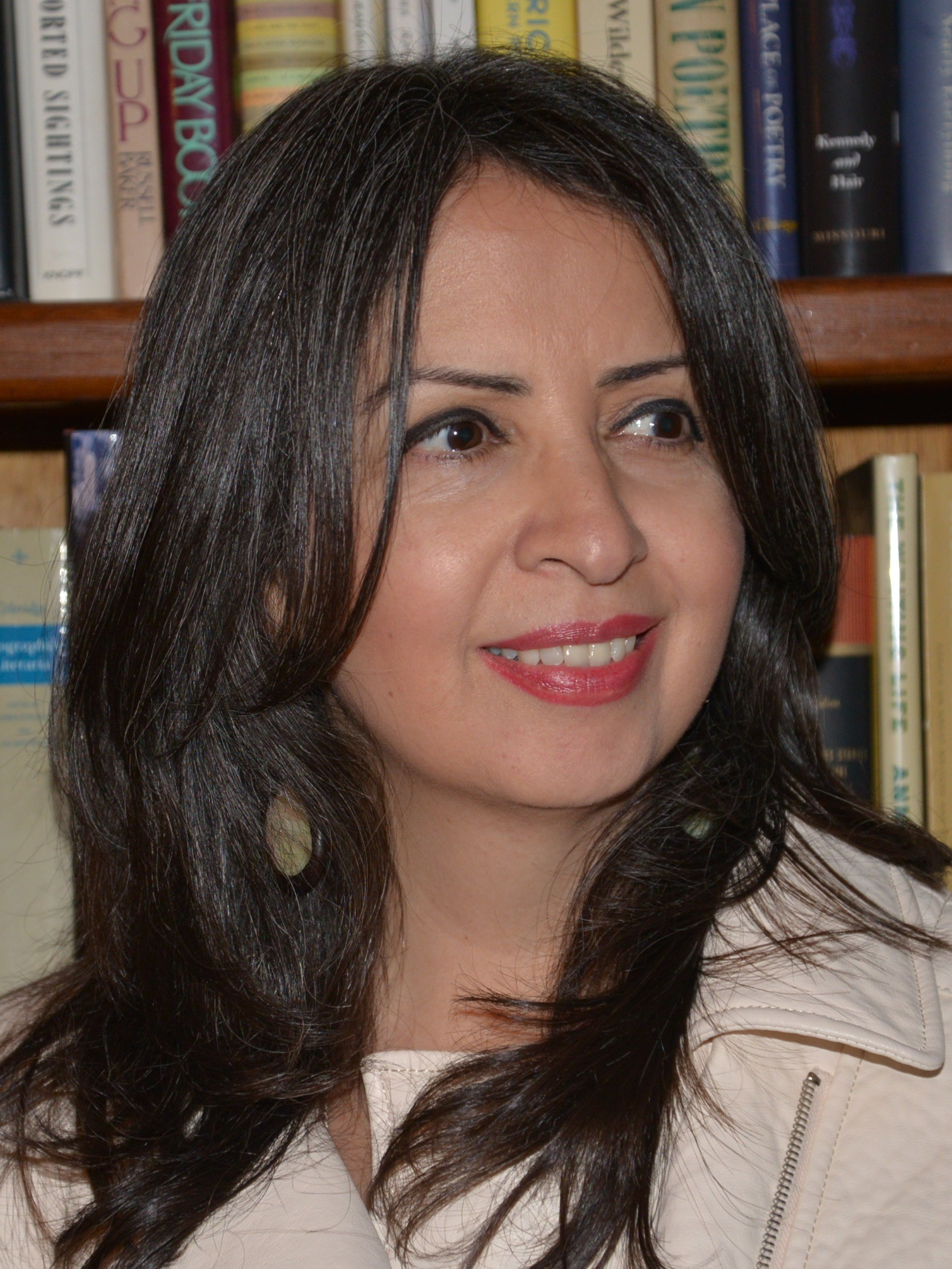 of Pharmaceutical Sciences at Roche Innovation Center New York (NY, USA). Faye has 20+ years of experience in the bioanalytical field spanning both pharma and CROs, and managing bioanalytical work globally. Faye is the current chair of the AAPS Bioanalytical Focus Group (BFG). Faye has organized and chaired the Mass Spectrometry Protein Bioanalysis Committee (MSPBC) since 2013. One of the key contributions of this committee has been an AAPSJ white paper entitled ‘Recommendations for Validation of LC-MS/MS Bioanalytical Methods for Protein Therapeutics’. Faye earned her Master’s degree in Biotechnology from Johns Hopkins University in Baltimore (MD, USA) and her Bachelor’s degree in Chemical Engineering from Sharif University of Technology in Tehran (Iran).

As the complexity and diversity of biological therapies increases, the application of MS in quantifying large molecules in biological fluids has also grown. While the use of LC-MS/MS for the analysis of small molecules and small peptides and the use of ligand binding assays (LBAs) for the analysis of protein and large peptides have matured into the leading quantitative technologies over the last couple of decades, the application of MS-based methodologies to quantify proteins and large peptides is slowly but surely finding its place in various bioanalytical laboratories.

Bioanalytical scientists and practitioners are continually looking for new ways and developing new methods to answer the questions raised by project teams regarding the kinetics of the large molecule in vivo. LC-MS has offered scientists an economical and efficient way of developing methods at an early discovery stage without the need for highly specific affinity reagents. It has also evolved as an orthogonal approach for the investigation of biotherapeutics when there are cross-reactivity issues with the LBAs – and in the area of biotherapeutics disposition and biotransformation in vivo. As the use of this technology is growing within the pharmaceutical industry, Bioanalysis Zone conducted a survey on Large Molecules Analysis by LC-MS. This survey provides a snapshot of the current industry practices in the area of large molecules bioanalysis by LC-MS.

Reflecting on the survey results, it quickly becomes apparent that the 103 respondents work with multiple types of molecules. The majority of respondents work on large peptides (64%) followed by monoclonal antibodies (51%) and antibody–drug conjugates (37%).  Approximately 13% of the respondents indicated that they quantify oligonucleotides, and another 13% indicated that they measure a variety of other molecules ranging from protein biomarkers, glycerides and pesticides to antioxidants and plant protein.  It is remarkable to see the use of MS in quantitative analysis within the diversity of these modalities.

It was also interesting to see that this survey reached many countries across the globe. The survey respondents were from 18 countries, with the USA comprising the plurality of those responding to the question (41%). Other respondents indicated their country of residence as India (11%), The Netherlands (8%), Canada (7%), Japan and France (6% each), the UK, China, Germany and Iceland (3% each), and Andorra, Belgium, Brazil, Denmark, New Zealand, Republic of Korea, Spain and Sweden (1.4% each). The industry demographics were varied with pharma (including generic companies) constituting 28% of all respondents, followed by contract research organizations (CROs) at 22% and academia at 13%. Other responding demographics included biotechnology, equipment vendor, and government research and food supplements.

The majority of the respondents stated that they work in a regulatory environment, with only 25% working exclusively in the non-regulated space. Approximately three-quarters (74%) of the respondents use their bioanalytical assays during the preclinical stage. This is not surprising, given the rapid speed of method development needed during the discovery phase. As expected, this number declines to 45% for early clinical development and 22% at late stage (phase III), where specific antibodies are more likely to be available for the LBA platform.  The survey reveals the growing need for biosimilars assays: approximately 23% of the respondents utilize the assay for biosimilars.

One of the questions on the minds of many advanced and beginner users of the technology is whether a specific strategy should be followed in selecting the bioanalytical platform at different stages of drug development. Approximately 55% of the respondents indicated that they do follow a strategy in their decision making. These considerations may include the lack of availability of specific antibodies for the protein of interest, or the requirement for obtaining information to understand better the compound’s pharmacokinetics. At first glance, it might sound surprising that the other 45% indicated that they do not have a strategy in choosing their assay platform. A closer look at the survey may indicate that the respective respondents may be supporting ’generic‘-type assays in the preclinical stage, CROs supporting a sponsor’s methodology for a particular application or involved in collaborative activities (academia and instrument vendors).

Like any technology, there are advantages as well as disadvantages in the use of LC-MS in large molecule quantitative bioanalysis. The advantages listed by the survey respondents seem to be enough of an incentive for approximately 73% of them to believe that the use of MS technique with or without immunoaffinity capture will increase in the future. The perceived advantages of this technique by the respondents are: faster method development, improved specificity, wider dynamic range, ability to multiplex, the possibility to differentiate between different variants and addressing LBA cross-reactivity issues, among others. When asked, 85% of survey participants said that they do not characterize their assay with regard to influence of soluble binding partners. The perceived disadvantages are also numerous, with the availability of a stable isotopically labeled molecule ranking as one of the main challenges, together with the sample preparation issues and a lack of desired sensitivity. Perhaps the most important challenge for the quantitation via proteolytic digestion is to show that the measured surrogate peptide(s) is representative of the molecule. In addition, there is no regulatory guidance for the latter. Quite a few of those who responded (85%) said there is a need for a harmonized descriptive nomenclature in the large molecule quantitative space.

In conclusion, the survey shows that this technique is beyond its infancy, and is developing towards greater maturity in the coming years. As the industry moves forward in utilizing these technologies, it is hoped that the experience, both in the science and the regulatory filings, will be shared and the industry will collectively benefit from the opportunities that any proven technology provides: understanding the molecule and its fate in vivo.

Getting to grips with metabolites before the crunch of incurred samples